Thanks to R Paterson for writing this letter to the Tauranga Weekend Sun.

It reminds us why demanding racial equality is such a noble thing to do.

In doing it, we’re echoing the call of the most aspirational of Maori leaders, those shining knights of old, Ngata, Pomare, Carroll and Buck. 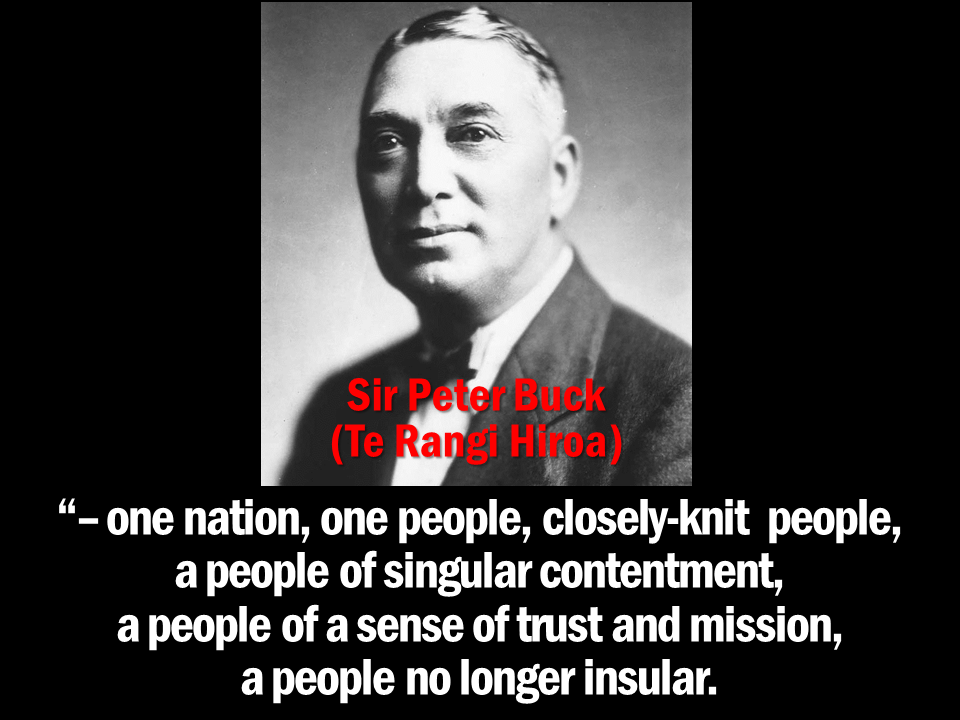 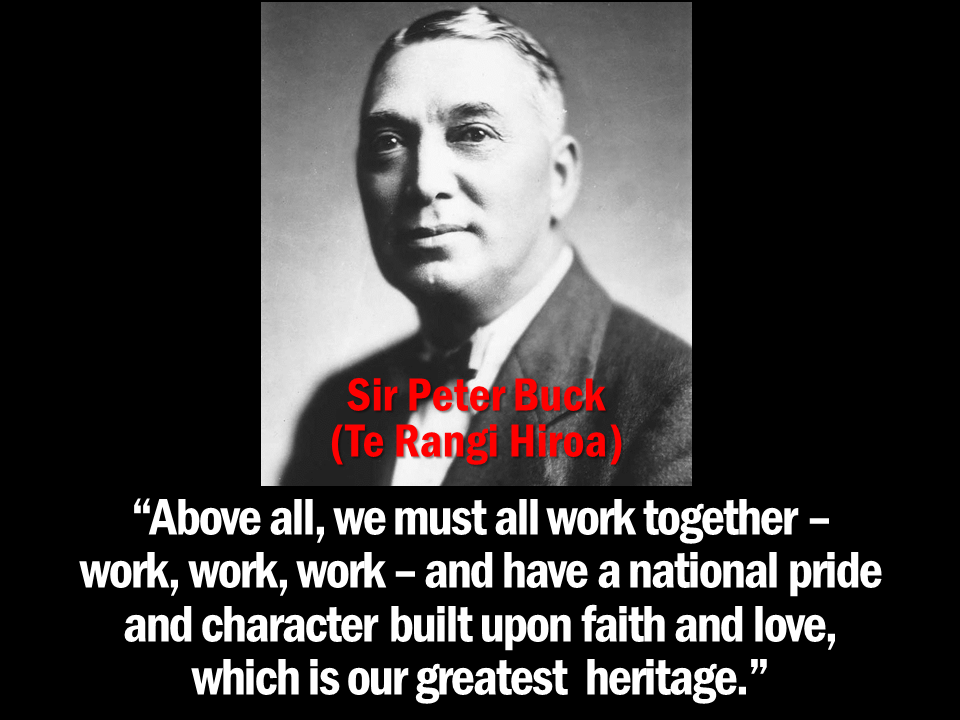 Can you imagine an iwi so-called ‘leader’ of today rallying his people with such a galvanising, Churchillian appeal to their higher purpose?

Can you imagine the contempt with which the visionaries of the early 20th century would have held the Harawiras, Sykes, Mutus and Jacksons, who are setting the Maori bar so low in the early 21st?

Sadly, we can’t bring back Buck.

But we should honour his memory, echo his hopes, and — whenever the chance arises — breathe new life into his words.

46 thoughts on “Bring back Buck”